Funnel charts use the same data as funnel reports but presented via a graphical representation. 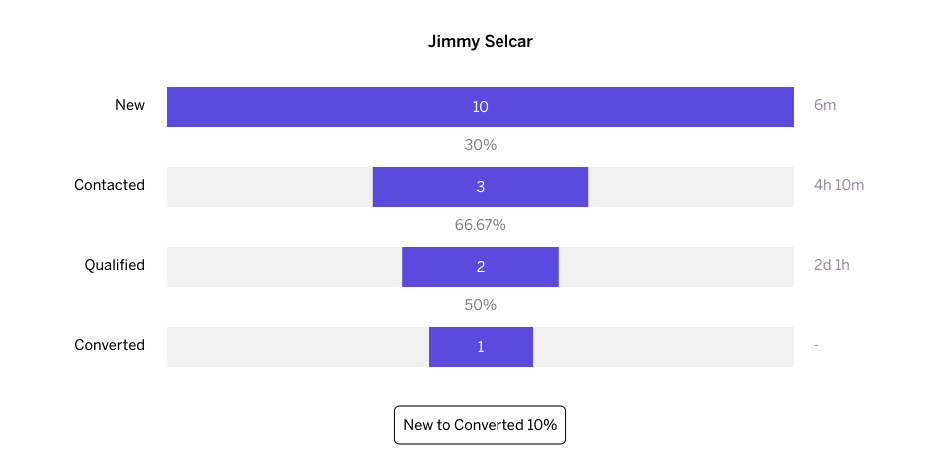 Funnel charts are similar to any other report so it's possible to download, share and schedule the report amongst many other things. Take a look at the full help site for lots of help and advice which is also relevant to funnel charts.

A funnel chart must have ‘Funnel step’ selected as a column.

Funnel charts can have one or two values. ‘Count’ is the most likely value to base a funnel chart on. All of the funnel chart templates use ‘Elapsed’ as their second value.

Let us know how we can improve FLG on our feedback site.